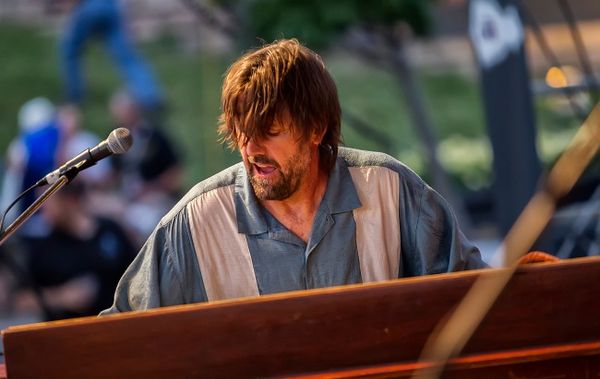 During the day Jimmy helps out on his family's fifth-generation dairy farm. They till 1,500 acres of crop land, milk over 200 Brown Swiss dairy cows: and export embryos, bull semen, and live animals all over the world! They show and exhibit dairy cattle throughout the states. His grandfather, father, and brother are world-renowned dairy geneticists, selling their genetics to 100's of countries, on every continent (except Antarctica). If you need cows (or farm cats) they are your one stop shop.

Jimmy played with the Westside Andy and Mel Ford band for 18 years - voted "Best Blues Band in Wisconsin" and "Best Band in Madison" numerous times; they received a Grammy Award nomination for "Contemporary Blues Album" in 2003. Jimmy went to Europe with The Crashers in 2003 in support of their "Love School" CD, touring with Dan Baird and Homemade Sin. 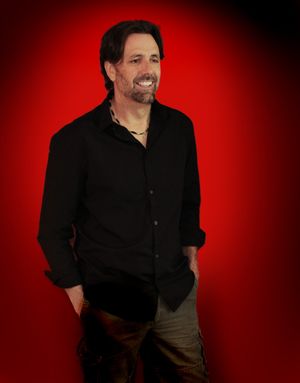